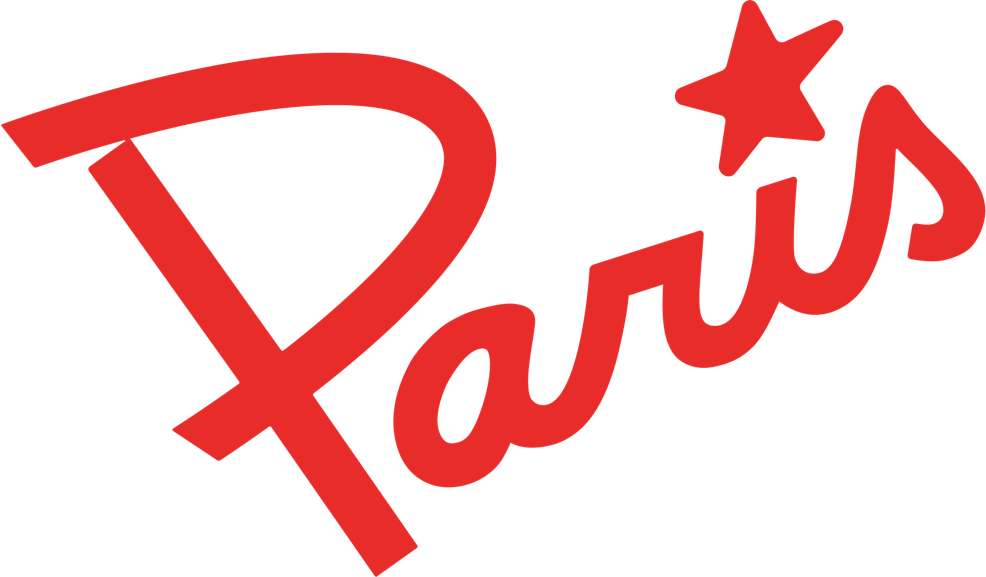 The legendary Paris Theater, which opened in 1948, is the longest-running arthouse cinema in New York City. It is also Manhattan’s only remaining single-screen cinema. The elegant theater, with its distinctive Arte Moderne style, has long been a premier venue for the best films from around the world, including such hits as A Man and a Woman, Romeo and Juliet, Monsoon Wedding, Metropolitan, and Belle de Jour.

Since opening an engagement of Marriage Story on November 6, 2019, Netflix operates the theater, giving new life to a landmark of New York moviegoing. As the studio’s New York flagship theater, the Paris will be the home for exclusive theatrical engagements, premieres, special events, retrospectives, and filmmaker appearances. Currently closed, the theater will reopen with light improvements. The Paris is New York’s movie palace, and Netflix will honor the theater’s history while offering the finest in contemporary cinema, introducing the theater to a new generation of film lovers. 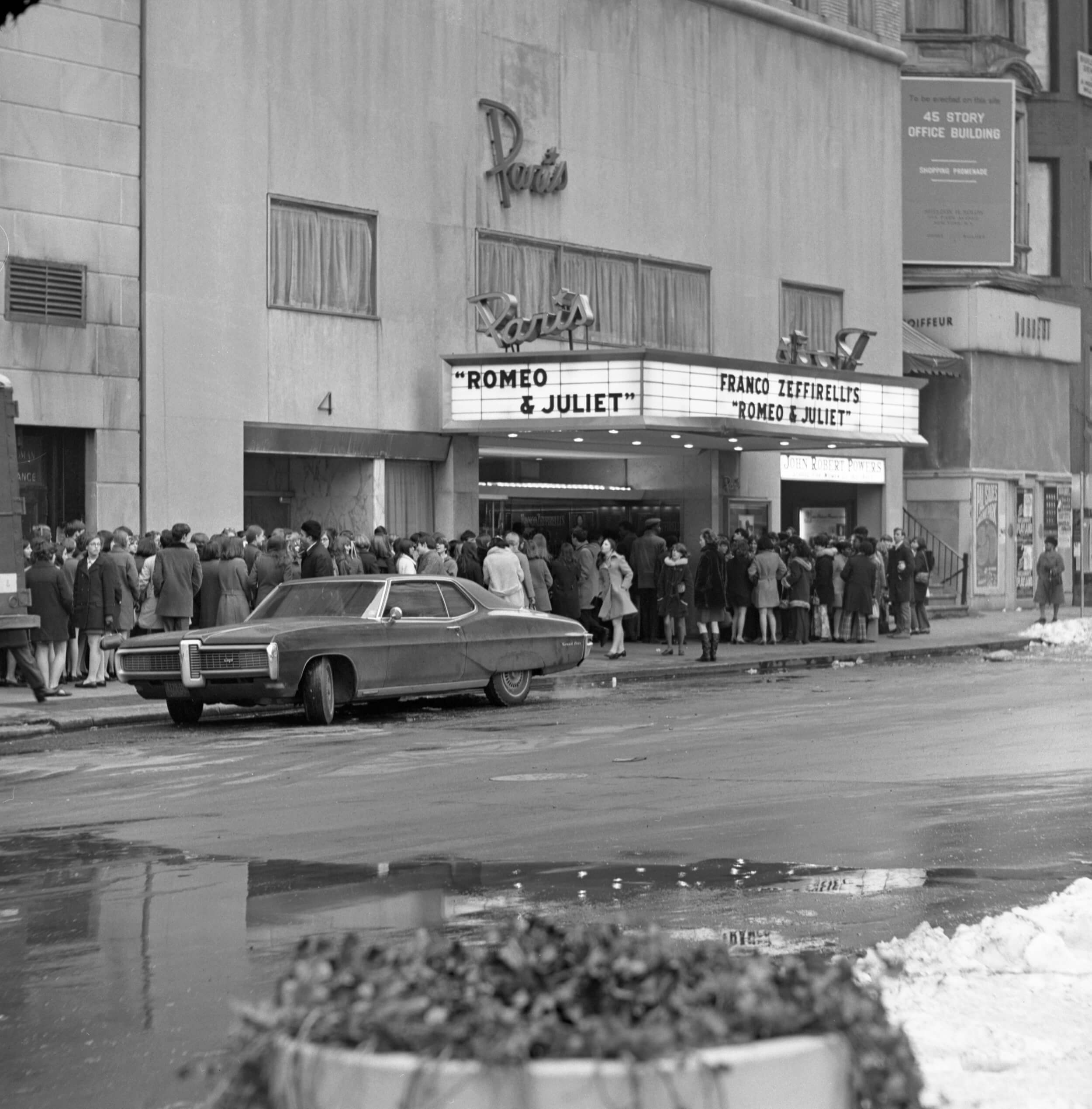 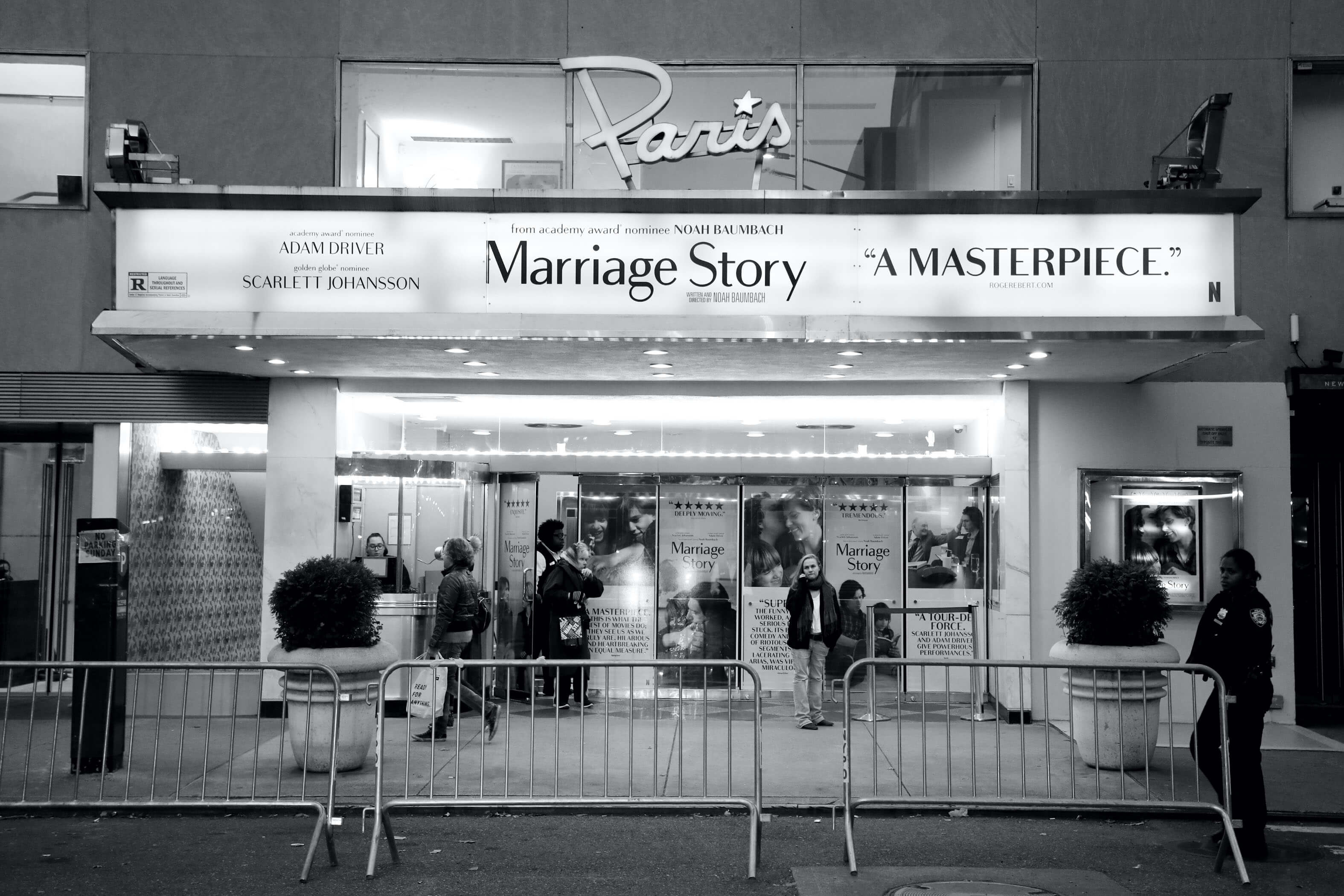